The Sunbeam School, Lahartara hosted an Online Movie Making Competition, ‘Through our Lens’, on 6th June 2020, to highlight the social stigma associated with COVID-19 patients during and post the pandemic. The competition aimed to inspire students from grades 9-12 to share a story about this thought-provoking topic in a 3-minute movie. Three students from DAIS collaborated on this activity, to channelize their creativity into something productive, that would help spread awareness about the issue faced by the patients. The guidelines set for the competition allowed the participants to explore their creativity and the medium to the maximum. The issue itself was multi-faceted and therefore lent itself perfectly to being showcased artistically and meaningfully. One of the pieces, titled “The Forgotten Verse”, was centred on the discrimination faced by a minority ethnic community after the events that occurred in early March in India, as reflected in popular media. Another video was based on how the hospital setting was changing and how medical health workers were suffering, and their efforts were going in vain. The third video was about how people were using unreliable information sources like WhatsApp to develop stigmas during this pandemic. It aimed to bridge the gap between truth and the uncertainty created by fake news on social media. 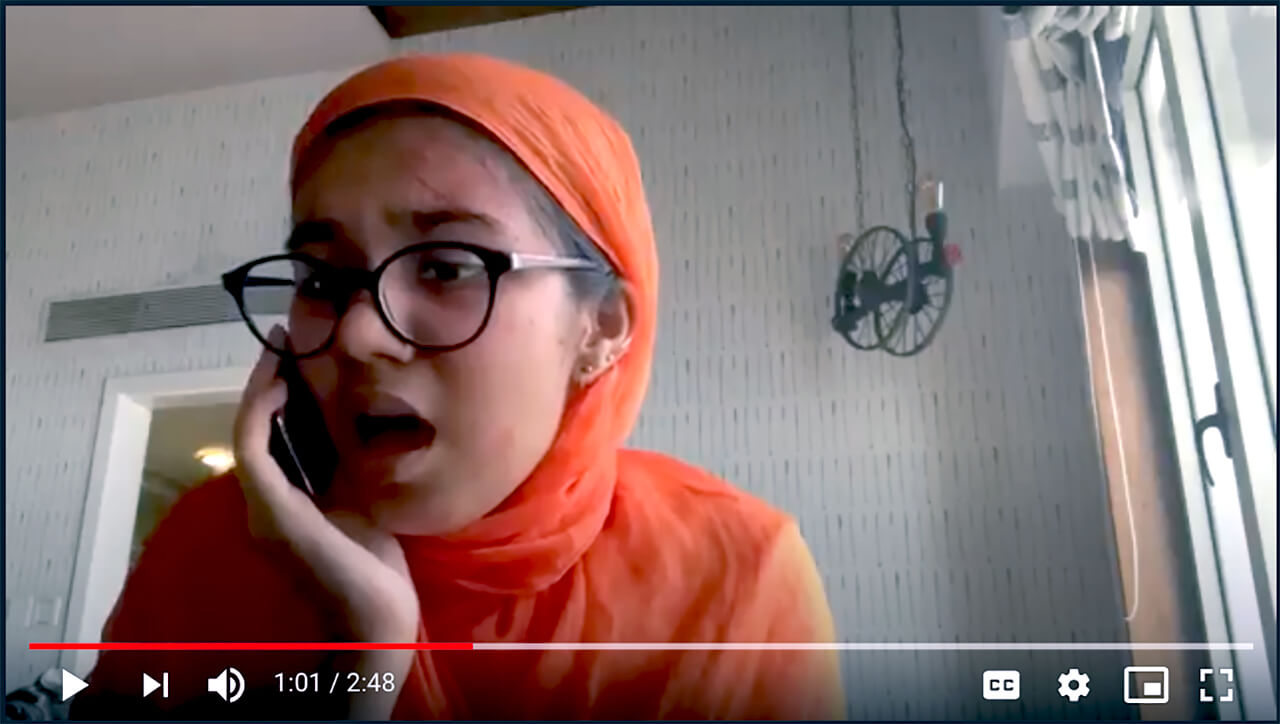 The experience of creating these movies was extremely engaging and a unique learning experience as the students realized that though they were confined within the walls of their own homes, their voices were not confined and they had the freedom to express themselves and be heard too. The activity helped students to think critically during the pandemic and reflect positively. 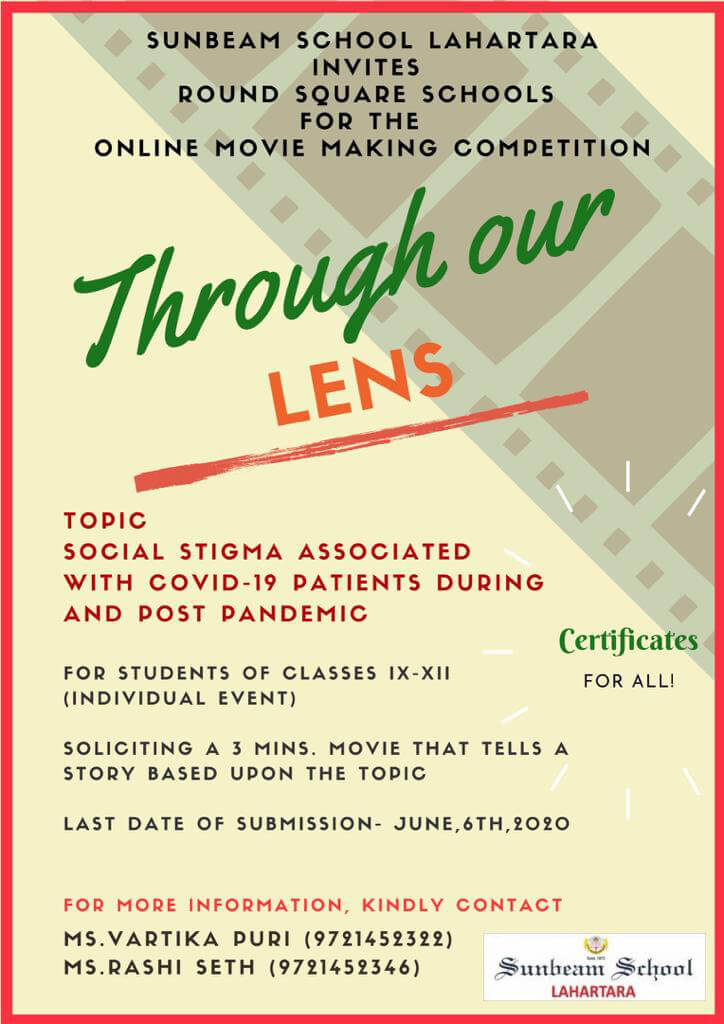 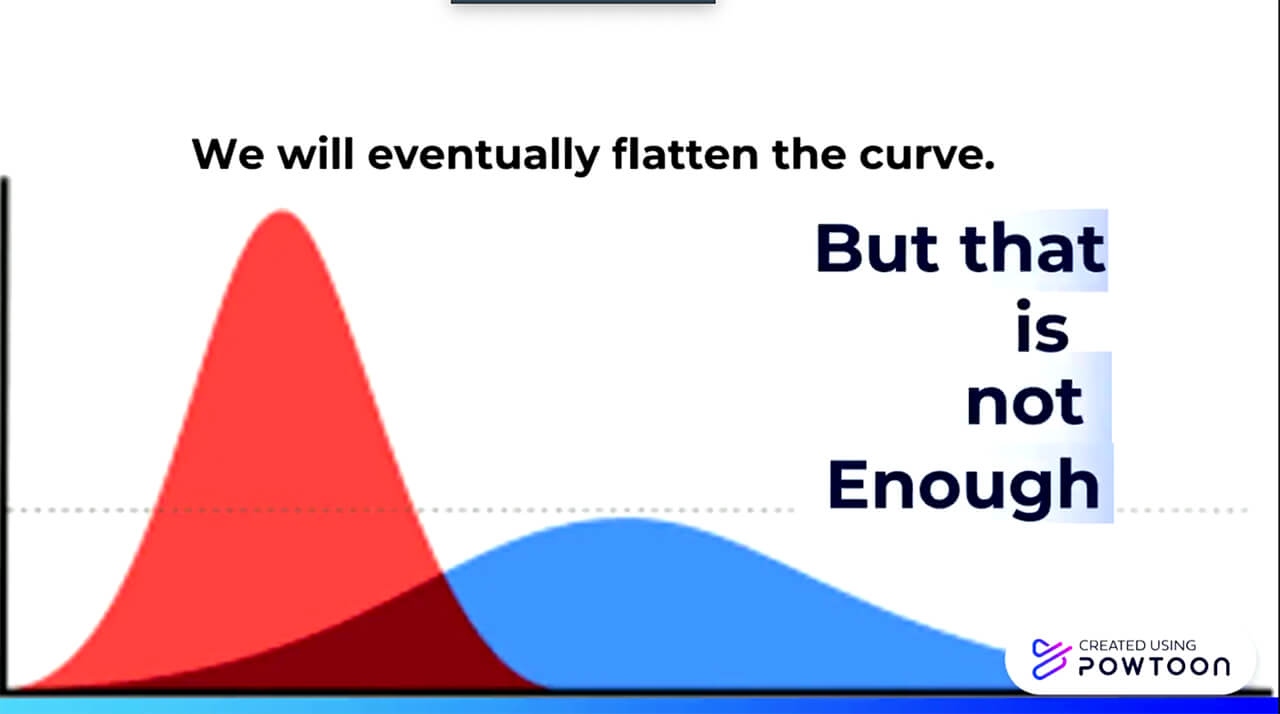