At the 34th Maharashtra State Shooting Competition, Angad Arneja of IB Year 11, won a Silver in the U-21 category in the Standard Pistol event. Angad finished just 6 points behind the 2016 Junior World Champion.

The medal was awarded to him by Commonwealth Games Gold medalist Ashok Pandit. 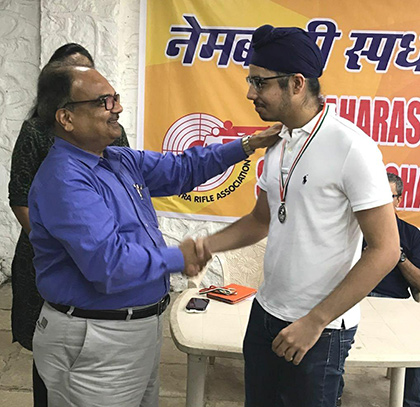 Angad Arneja won a Gold medal for the 3rd year running in Shooting, at the Mumbai Suburban DSO Championship. He currently holds the district record of 372/400. He will now be representing the district at the Zonal championship. 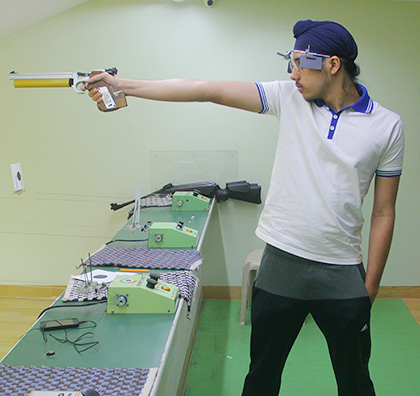 Angad Arneja (National 9th seed in Sports Pistol) of Class 11 A has won a gold medal at the 4th Mayor Cup Shooting Championship in the Seniors Category in 10m Air Pistol beating out Western Railway to clinch the Championship. He was felicitated by the Hon'ble Mayor of Mumbai Snehal Ambekar for the same. 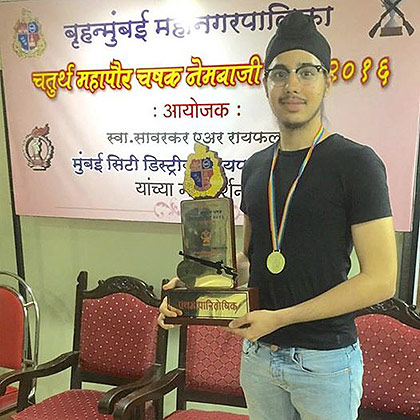 25m Standard Pistol- Gold in Seniors and Gold in U-21

Runners up at Mayors Cup (Team)
Won 6 matches in a knock out pattern. Lost in the Finals
Category: Men’s 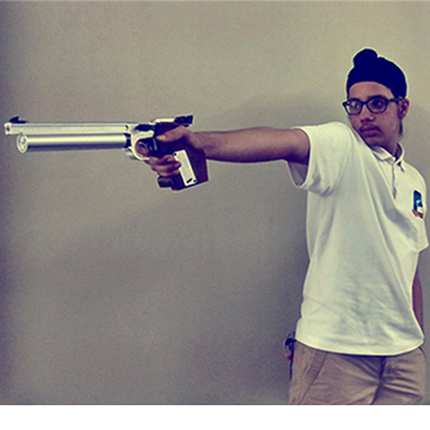 ANGAD ARNEJA WON THE JINDAL OLYMPIC SCHOLARSHIP FOR THE 2020 TOKYO OLYMPICS, BY JSW STEEL.
Angad IS THE SECOND PERSON FROM OUR SCHOOL TO EARN THIS SCHOLARSHIP.