Amartya Vaidyanathan of Class 7 B was part of the Kenkre FC Football Team, which won the 1st Place at the MDFA Yuva Cup for boys under 14 years. The Tournament was conducted over a period of 4 months. The top 20 youth clubs of Mumbai participated. 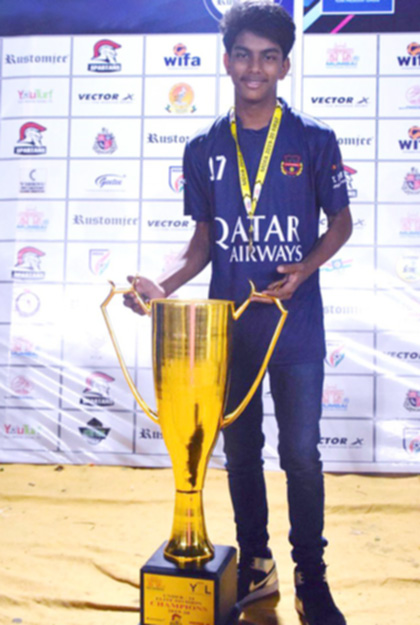 Devdutt Patel of Class 6 B represented the Barcelona Mumbai Team and won the prestigious Barca India Football Cup. Devdutt was the defender of his football team, preventing opposing teams from scoring. 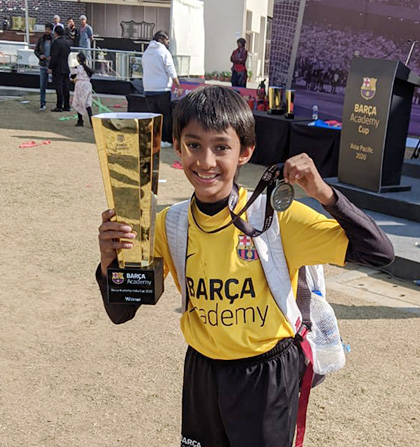 A Kick Start for Nevan

Nevan Jasra of Class 5 A participated in the Barca Academy India Cup Football tournament, with his team, against teams from Mumbai, Delhi and Bangalore. His team won all the matches with a big goal difference. His team MUMBAI BLAU were the champions of the U 12 category INDIA CUP, and they scored 30 goals totally in 5 matches and topped the table. Nevan was the highest scorer in his age category. 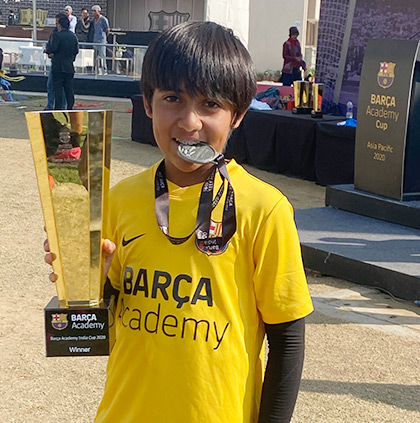 Ananya Mittal of Class 10 A played in the center-back position, for team Spark FC that won the MDFA Women’s League 2018-19 Champions hip 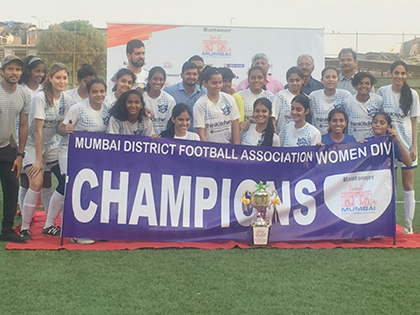 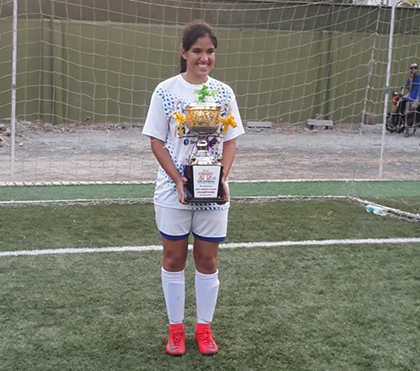 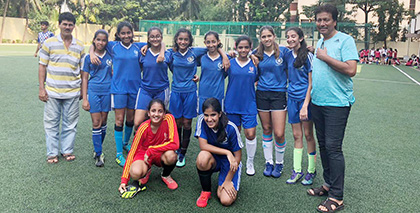 Ananya Mittal of Class 9 A has been selected as Captain of the Maharashtra Sub-Junior Girls Football team, which took part in National Football Championship 2018, conducted by AIFF ( All India Football Federation).The Maharashtra team reached the Quarter final stage of the tournament.

Earlier in the year, Ananya was selected as Captain of Team Mumbai which won the Maharashtra Inter District Football Championship 2018, conducted by WIFA( Western India Football Association) for Under -15 Girls category. Ananya also took part in the MDFA Women's League in May 2018, in which her team won the Fair Play Award.

Ananya's team was the Runner Up at the United Women's Premier League which was held in April 2018. 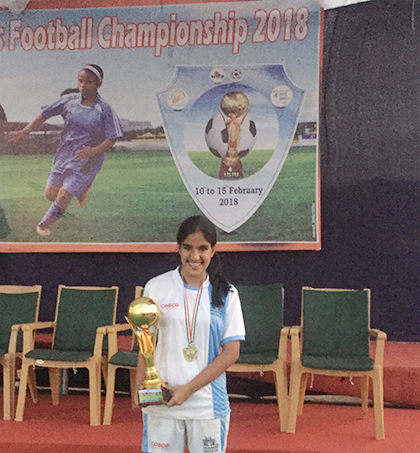