Three students from DAIS participated in The Shri Debate from the 19th - 21st of June. Hosted by The Shri Ram School, Maulsari, for the Round Square Schools around the world. The competition had over 15 participating schools from India, Serbia and the USA. It followed a rigorous Parliamentary debate format, which catered to two different styles of debate: prepared and unprepared. 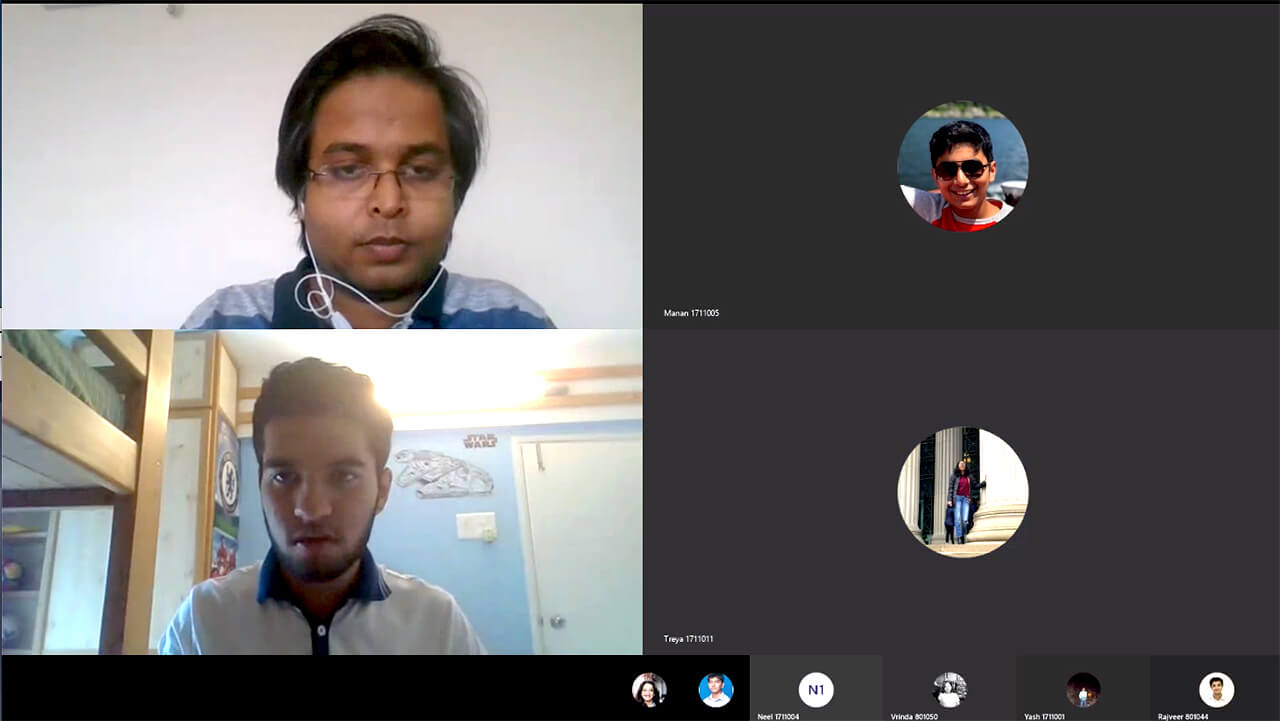 The participants were given 4 motions for which they had to prepare for both the opposition and proposition. There were two rounds of debate on the first day, wherein the motion and side were assigned to the participants. Following which, on the second day there was an extempore round for which the participants got an hour to prepare before commencing the debate. All the rounds were held on a specialized online debate website called “Mixed Ideas”.

In conclusion, the participants and reserves had a great experience being exposed to and learning about parliamentary debate. It gave all the participants a chance to reflect on the strengths of the other teams and also helped them identify areas to be worked upon as a team. The participants acknowledged that the competition was a brilliant opportunity for them to hone their debate skills. Although they did not make it to the quarter finals, it was a wonderful learning experience not only as a Debate participant but it also helped them get an insight into the technical aspects of hosting an online debate. 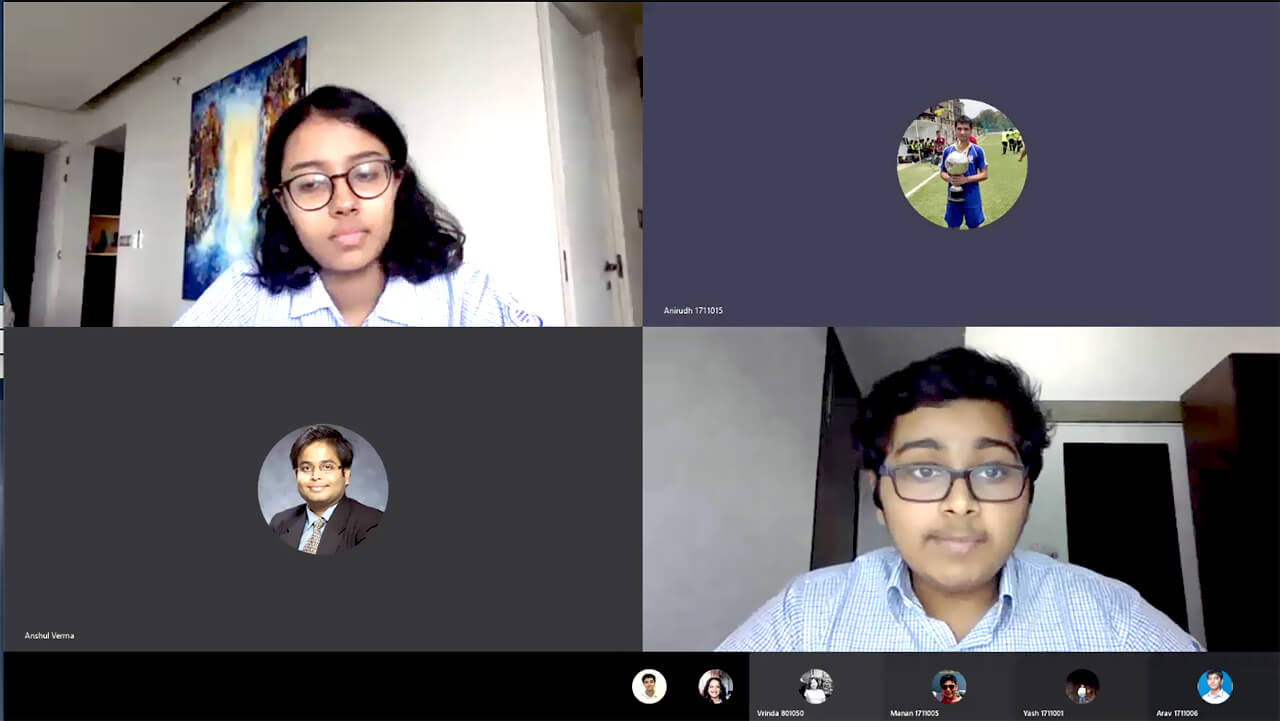 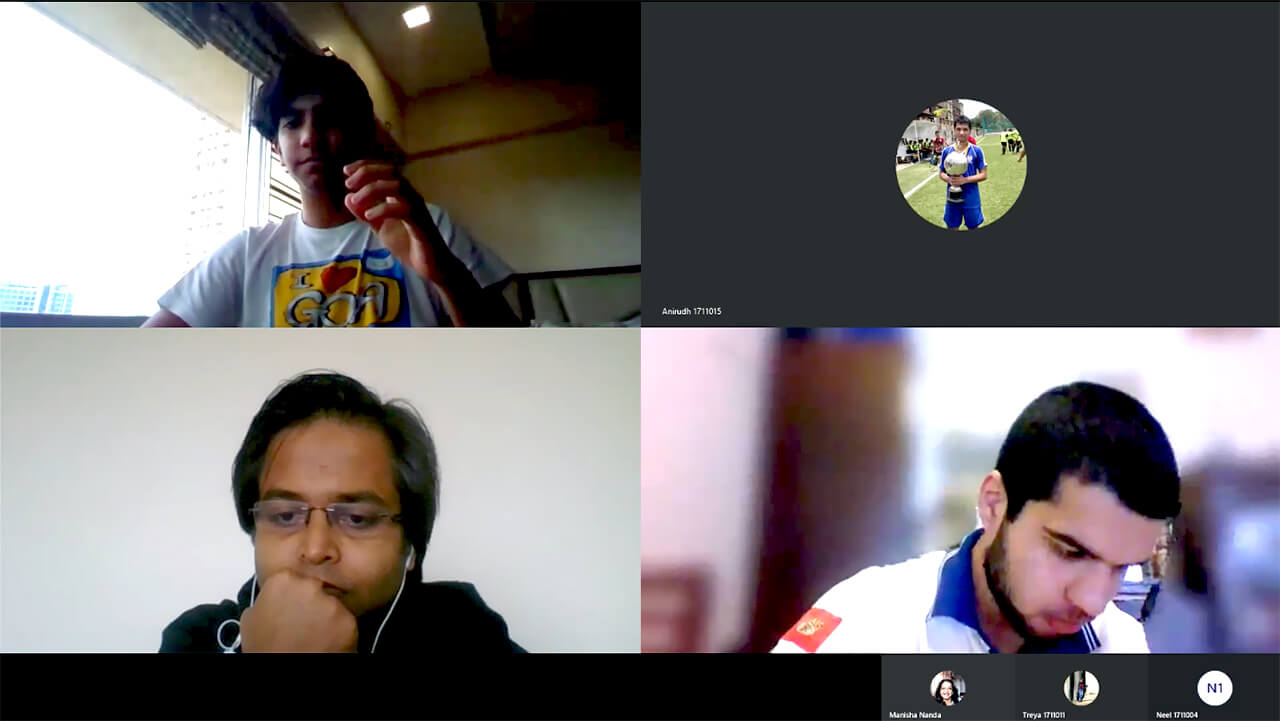