BOOND-a single droplet of water can change our lives. In keeping with this theme DAIS hosted its first ever Round Square conference (11th Nov to 15th Nov 2010) on the topic of water conservation. Nineteen schools from South Asia and the Gulf region participated in BOOND On the first day of the conference the delegates arrived at Swadeshi (Reliance Guest House) which was followed by a tour of the city. The Mumbai tour gave the delegates a chance to interact with each other. This was followed by a magnificent welcome dinner for all the delegates. 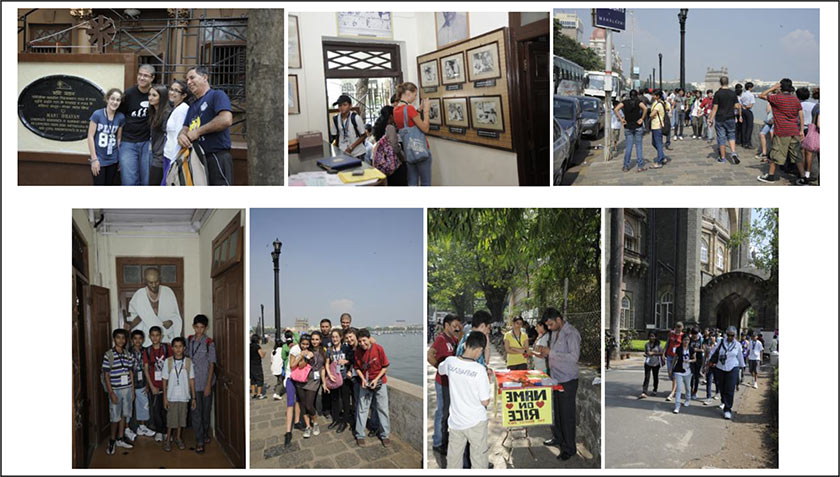 The next morning began with the inaugural ceremony of the conference held at DAIS. This was followed by an interactive session with the eminent film maker, Mr.Shekhar Kapoor. The regional director of Round Square then declared the conference open.

Inspired by the Keynote speech the delegates then headed into the classrooms for baraza session. The baraza sessions highlighted ‘water issues’ all over the world as students came together to discuss possible solutions for the issue..

These discussions were a window into the diversity of viewpoints of students from different cultures and countries who attended the conference.

The next morning we were split into groups for service and adventure activities. 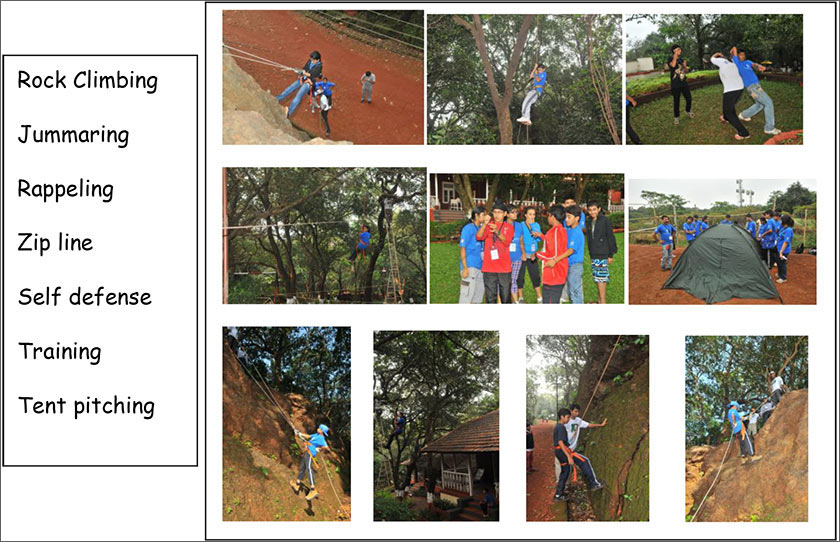 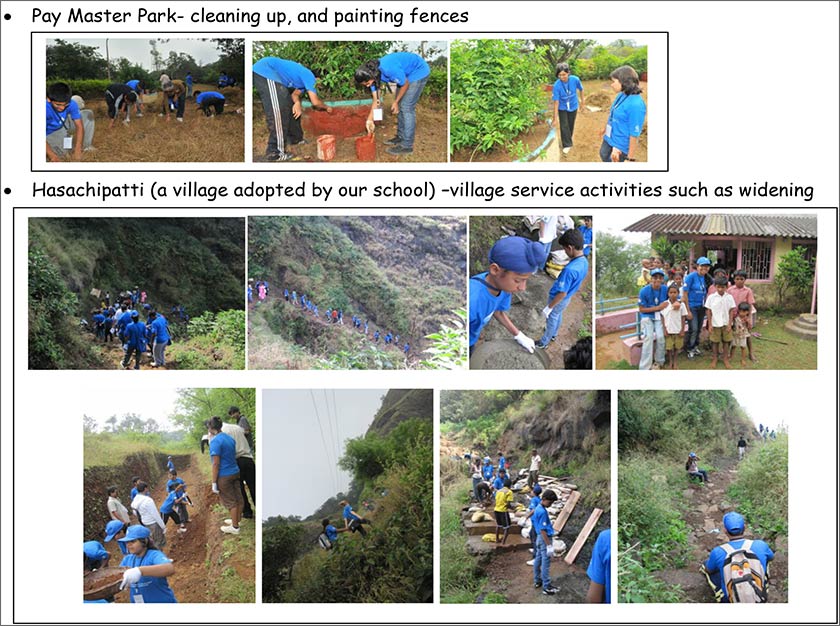 The next morning, the delegates were taken for a trek see the impressive flora and fauna of Matheran and the wonderful symbiotic relationship between humans and animals as they coexisted in this beautiful hill station. They were accompanied by wildlife specialists from the awareness project ‘Kids for Tigers’ who highlighted specific details about the animals they saw.

On their return, the delegates had another interactive question and answer session, this time conducted by the famous Environmentalist, Mr. Bittu Sehgal. He is also the editor of the environmental magazine, ‘Sanctuary Asia.’ 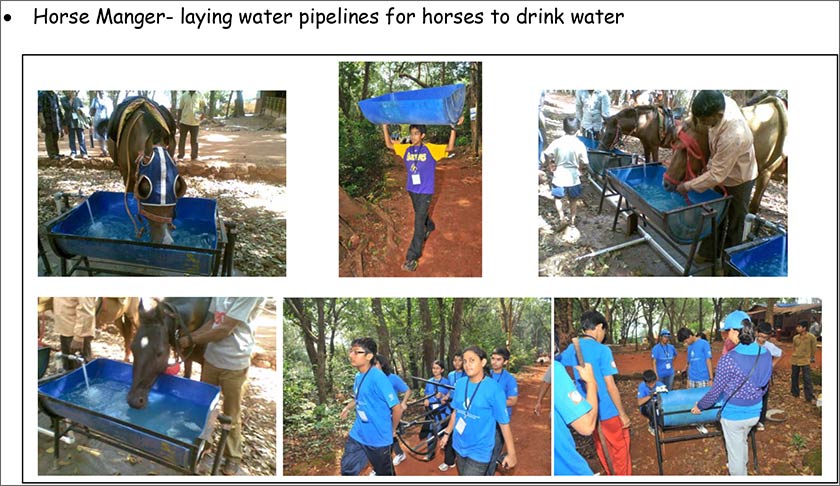 Delegates took a break by visiting the local market where they soaked in the sights, smells and sounds of the bazaar. The typical shopping included handicrafts, leather products and delicious food items such as walnut fudge and the numerous varieties of chikki.

When they returned to The Rugby, they were treated by nature to an off season shower of rain. Even though the unpredictable rain marred their plans of an outdoor cultural programme (skits performed by all the schools) followed by a barbeque and dancing, it did not dampen their spirits as they carried out the festivities in the dining area. Each school had something to express through song, dance and skits.

After this came the much awaited - THE DJ NIGHT!!! Everyone had an marvelous time as they danced till 1 am, until the teachers literally packed delegates off to sleep.

The conference not only left students with loads of knowledge, it also left them with memories which would remain with them forever and friendships that they will cherish forever. The conference was not only a lot of fun but it also covered the Round Square IDEALS: 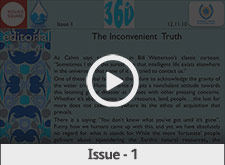 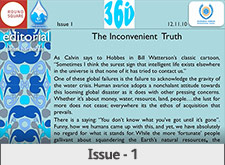 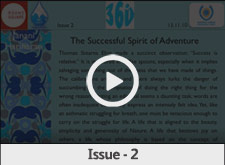 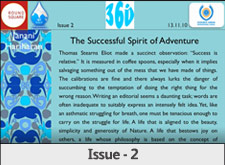 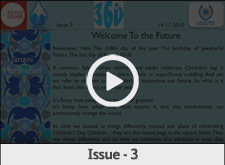 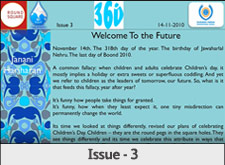